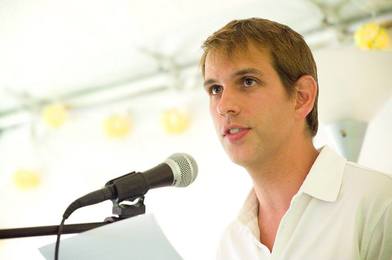 2015 Seaside Fellow in Fiction Blake Sanz has had stories appearuerto del Sol, Fifth Wednesday Journal, Chariton Review, Xavier Review, RE:AL, Jet Fuel Review, Medulla Review, The Bend, and other literary magazines. An MFA graduate of Notre Dame where he was a recipient of an Albert Zahm grant funding travel related to his thesis, he now teaches writing at the University of Denver. He has been recognized as a semifinalist in the Faulkner-Wisdom Novel Competition and has received scholarships and/or fellowships from Bread Loaf Writers’ Conference, the Sozopol Fiction Seminars, Aspen Summer Words Festival, Tin House Writers’ Workshop, and the Bread Loaf Orion Environmental Writers’ Workshop. 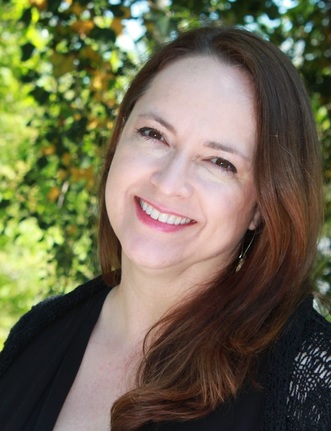 2015 Seaside Fellow in Fiction Rose Bunch is a MacDowell Fellow, Fulbright Scholar and twice Pushcart Prize nominee. Her fiction and nonfiction has been published in Tin House, New Letters, The Greensboro Review, Gulf Coast, and others. Anthologies include Speed Chronicles from Akashic, exploring the methamphetimine industry, and Surreal South.  She has received a Yaddo residency, Vermont Studio Center ALSCW Fellowship, the Studios at Key West residency, and a Tennessee Williams Scholarship from Sewanee Writers Conference. Her MFA is from the University of Montana, and PhD at Florida State University.  Currently she resides in her hometown of Fayetteville, Arkansas where she is completing her first novel. 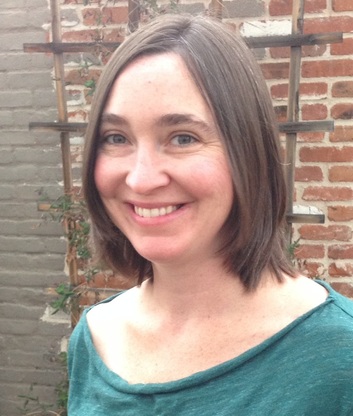 2015 Seaside Fellow in Poetry Kimberly O’Connor is a North Carolina native who works as the Young Writers Program Director for the Lighthouse Writers Workshop in Colorado, and was the Alice Maxine Bowie Fellow for Lighthouse in 2013.  Her poetry has been published or is forthcoming in Copper Nickel, Colorado Review, Hayden's Ferry Review, Passages North, The Southern Poetry Anthology, Volume VII: North Carolina, storySouth, Tar River Poetry, and elsewhere. 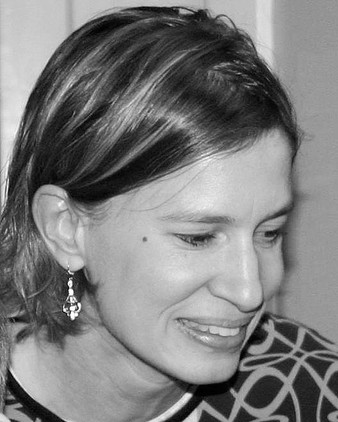 2015 Seaside Fellow in Poetry Rebecca Snow's debut novel, Glassmusic, was released from Conundrum Press in November 2014. Her poetry has appeared in Blue Moon and Pooled Ink, was an Editor's Pick in the 2013 Northern Colorado Writers Contest, and was recently added to the Denver Poetry Map. She won first place for narrative nonfiction in the 2007 Writers Studio Contest from Arapahoe Community College, and was featured in Progenitor. Snow received her MFA in Creative Writing from the University of Montana and teaches English at the Community College of Aurora. She is originally from Seattle and enjoys hiking around the great Rocky Mountains with her son.
UA-78280912-1