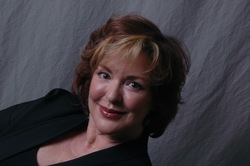 Jacquelyn Mitchard
Jacquelyn Mitchard has written nine novels for adults, including several New York Times bestsellers, which have enjoyed critical acclaim including winning or being nominated for The Bram Stoker Award, The Shirley Jackson Award, Great Britain’s Talkabout and the Orange Broadband Prize for Fiction, among others. She has written seven novels for Young Adults as well, and five children’s books, a memoir, Mother Less Child and a collection of essays, The Rest of Us: Dispatches from the Mother Ship. Her essays also have been published in newspapers and magazines worldwide, widely anthologized, and incorporated into school curricula. A member of the 2003 Fiction jury for National Book Awards, her first novel, The Deep End of the Ocean, was the inaugural selection of the Oprah Winfrey Book Club, and was later adapted for a feature film, as was her novel Still Summer.

She is also the editor and co-creator of Merit Press, a realistic YA Fiction imprint, and to date she has acquired twenty novels, six of which have enjoyed substantial critical acclaim.   Mitchard is a professor of Fiction and Non-Fiction at Vermont College of Fine Arts. She lives on Cape Cod with her husband and their nine children. 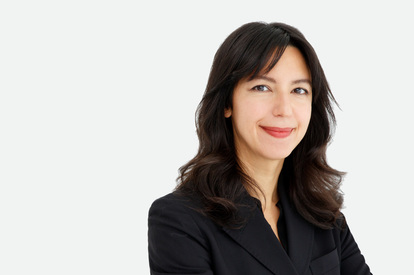 Melissa Flashman represents bestselling and award-winning writers across a broad range of categories. Writers she represents have won the National Book Critics Circle Award, the Rona Jaffe Award, the Ridenhour Prize, the James Aronson Award for Social Justice, and the Bread and Roses Award. These authors and their books have been featured widely in publications from n +1 and the Paris Review to the New York Times, the Wall Street Journal and the New Yorker.  She has been an agent at Trident for over ten years. Born in Lexington, Kentucky, she graduated from Wesleyan University and studied in the Ph.D. program in English at Johns Hopkins. She represents literary and commercial fiction, including young adult, as well as a broad range of non-fiction including big ideas books in economics, science, wellness and pop culture. 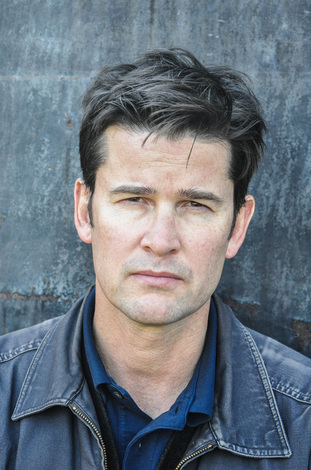 Roger D. Hodge is the editor of the Oxford American and the author of The Mendacity of Hope. Hodge's essays have appeared in many publications, including Texas Monthly, the London Review of Books, Popular Science, Men's Journal, and Harper's Magazine, where he was editor in chief. He is writing a book about life in the West Texas borderlands.