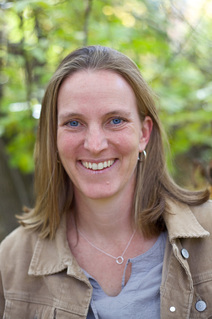 Rachel Weaver - 2016 Robert & Daryl Davis Fellow in Fiction
​Rachel Weaver is the author of the novel Point of Direction, which Oprah Magazine described as a “strikingly vivid debut novel.” NPR’s Alan Cheuse described the novel as one that “pulls you in.” Point of Direction was chosen by the American Booksellers Association as a top ten debut for Spring 2014, an Indie Next List Pick, Yoga Journal top five summer reads, and winner of the 2015 Willa Cather Award for Fiction. Prior to earning her MFA in Writing and Poetics from Naropa University, Rachel worked as a biologist for the Forest Service in Alaska. She is the director of the Colorado Writing School and is on faculty at Regis University’s low-residency MFA program. 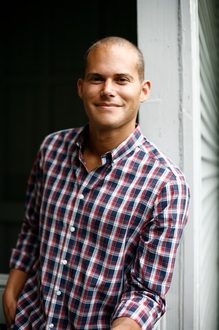 ​Eugene Garcia-Cross - 2016 Sundog Books Fellow in Fiction
Eugene Garcia-Cross is the author of the story collection "Fires of Our Choosing," which was named the Gold Medal winner in the story category by the Independent Publisher Book Awards.
Eugene has taught creative writing at Penn State, Northwestern, The University of Chicago, and other schools. His stories have appeared in Glimmer Train, American Short Fiction, Story Quarterly, and Callaloo, among others. His work was also listed among the 2010 and 2015 Best American Short Stories' 100 Distinguished Stories. He is the recipient of scholarships from the Bread Loaf Writers’ Conference, and fellowships from the National Hispanic Media Coalition, the Yaddo Artists' Colony, and the Sewanee Writers' Conference. Eugene also writes for TV and was a finalist for the 2016 Disney ABC Writing Program. 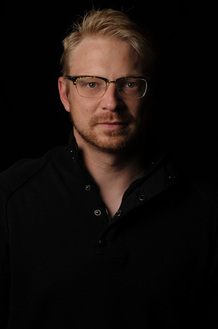 Brandon Courtney - 2016 D'Avignon Family Fellow in Poetry.  Brandon Courtney was born and raised in Iowa. He is a veteran of the United States Navy, and a graduate of the MFA program at Hollins University. His poetry is forthcoming or appears in Best New Poets, The Boston Review, American Literary Review, and The Progressive. His first book, The Grief Muscles (2014), was published by Sheep Meadow Press. His second collection, Rooms for Rent in the Burning City (2015), was published by Spark Wheel Press. YesYes Books will publish his chapbook Inadequate Grave, as well as his third full-length collection in 2016-17, respectively. ​ 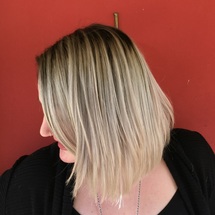 ​Maggie Woodward - 2016 University of Mississippi Scholar in Poetry
Maggie is an MFA candidate in Poetry at the University of Mississippi. She is Senior Editor of the Yalobusha Review & curates the Trobar Ric Reading Series in Oxford. She is also a programmer for the Oxford Film Festival & a high school debate coach. Her work has appeared or is forthcoming from Axolotl Magazine, Tinderbox Poetry Journal, te wu-wei fashion mag, Inferior Planets, Devil's Lake, & The Atlas Review, among others. 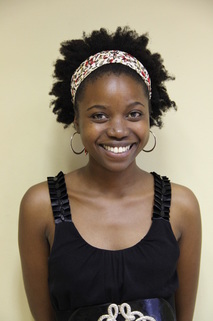 Gothataone Moeng - 2016 University of Mississippi Scholar in Fiction
Gothataone Moeng is a 2016 A Public Space Emerging Writer Fellow and was a finalist for the 2015 Driftless Prize (Fiction). She was born in Serowe, Botswana and currently lives in Oxford, Mississippi where she is a 2nd - year candidate for an MFA in Creative Writing at the University of Mississippi. She has had her short fiction anthologized in collections Summoning The Rains, The Bed Book of Stories and Lemon Tea and Other Stories from Botswana.
​Announcing our Celia Baker Veteran Scholar for 2016! 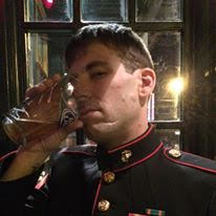 Aaron Graham - 2016 Celia Baker Veteran Scholar
Aaron hails from Glenrock, Wyoming, population 1159, which boasts seven bars, six churches, a single 4-way stop sign and no stoplights. His work explores the relationship of desire and violence currently ostensibly through juxtaposing Iraq and Afghanistan war veterans with classical exilic figures. He is an alumnus of Squaw Valley Writers Workshop and the Ashbury Home School. He is a veteran of the wars in Afghanistan and Iraq, where he served with Marine Corps Intelligence as an Arabic linguist. Aaron is currently finishing his PhD at Emory University; specializing in modernist poetics, Arabic language poetry, continental philosophy, and cognitive neuroscience.