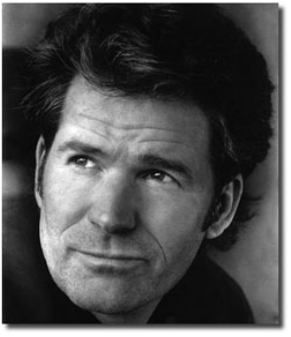 Headline Author:
Andre Dubus III
​Andre Dubus III is the author of six books: The Cage Keeper and Other Stories, Bluesman, and the New York Times bestsellers, House of Sand and Fog, The Garden of Last Days (soon to be a major motion picture) and his memoir, Townie, a #4 New York Times bestseller and a New York Times "Editors Choice". His work has been included in The Best American Essays of 1994 and The Best Spiritual Writing of 1999, and his novel, House of Sand and Fog was a finalist for the National Book Award, a #1 New York Times Bestseller, and was made into an Academy Award-nominated film starring Ben Kingsley and Jennifer Connelly. His new book, Dirty Love, was published in the fall of 2013 and has been listed as a New York Times “Notable Book”, a New York Times Editors’Choice”, a 2013 “Notable Fiction” choice from The Washington Post, and a Kirkus “Starred Best Book of 2013”.

Mr. Dubus has been awarded a Guggenheim Fellowship, The National Magazine Award for Fiction, Two Pushcart Prizes, and he is a 2012 recipient of an American Academy of Arts and Letters Award in Literature. His books are published in over twenty-five languages, and he teaches full-time at the University of Massachusetts Lowell. 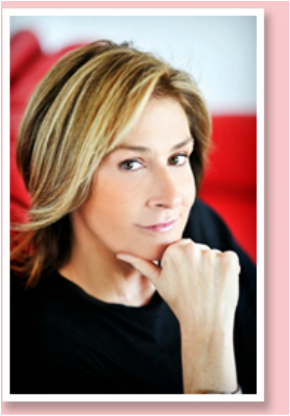 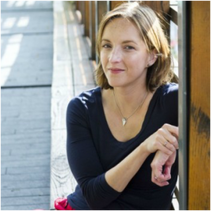 FACULTY:  REBECCA MAKKAI
​
Rebecca Makkai is the Chicago-based author of the novels The Hundred-Year House, winner of the Chicago Writers Association’s Novel of the Year award, and The Borrower, a Booklist Top Ten Debut which has been translated into eight languages. Her short story collection, Music for Wartime, was published this year. Her short fiction was chosen for The Best American Short Stories for four consecutive years (2011, 2010, 2009 and 2008), and appears regularly in journals like Harper’s, Tin House, and New England Review. The recipient of a 2014 NEA fellowship, Makkai will be visiting faculty this fall at the Iowa Writers’ Workshop. 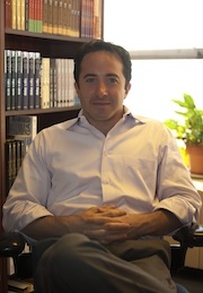 Literary Agent:
Alex Glass
Glass Literary Management
​Alex started Glass Literary Management in 2014 after an eighteen-year career in book publishing. For the previous thirteen years he was a literary agent at Trident Media Group, where he built a diverse list of successful authors.  His novelist clients writing for adults and children are international bestsellers and have won awards such as the PEN/O’Henry, the Edgar, and the Newbery. He is drawn to original, often transgressive voices and authors who take chances. Along the way, he has been able to follow his interests into other areas of publishing, and his client list includes bestselling authors in health and wellness, sports, history, business, narrative nonfiction, memoir, celebrity, and popular culture.

Alex has represented eleven New York Times bestsellers and numerous other national and international bestsellers. His books have been published in over two dozen languages around the world, and many have been optioned for film and television, including Matt Bondurant’s The Wettest County in the World, which became the feature film LAWLESS, directed by John Hillcoat; and Chad Kultgen’s Men Women & Children, which became the feature film of the same name, directed by Jason Reitman.  Alex  is a graduate of the Johns Hopkins University and the MFA program at American University.